Courtney is a community organizer, teacher, and basketball coach at Western Canada High School in the heart of Ward 8.

Courtney Walcott is excited to announce his candidacy as Councillor for Ward 8  in the 2021 Calgary Municipal Election. Known throughout the ward as a teacher, basketball coach, community organizer, facilitator, and equity advocate, he is ready to push Calgary forward and add his voice to Calgary City Council.

As a Social Studies and English Teacher, he pushed to engage his students to be active citizens in our communities. In addition to his love of teaching, he believes there is more he can do for Calgarians -  more he can do for his students and their families. Calgary deserves more. And Courtney has delivered more, already building a city-wide coalition that has secured millions in additional community funding from the City of Calgary. 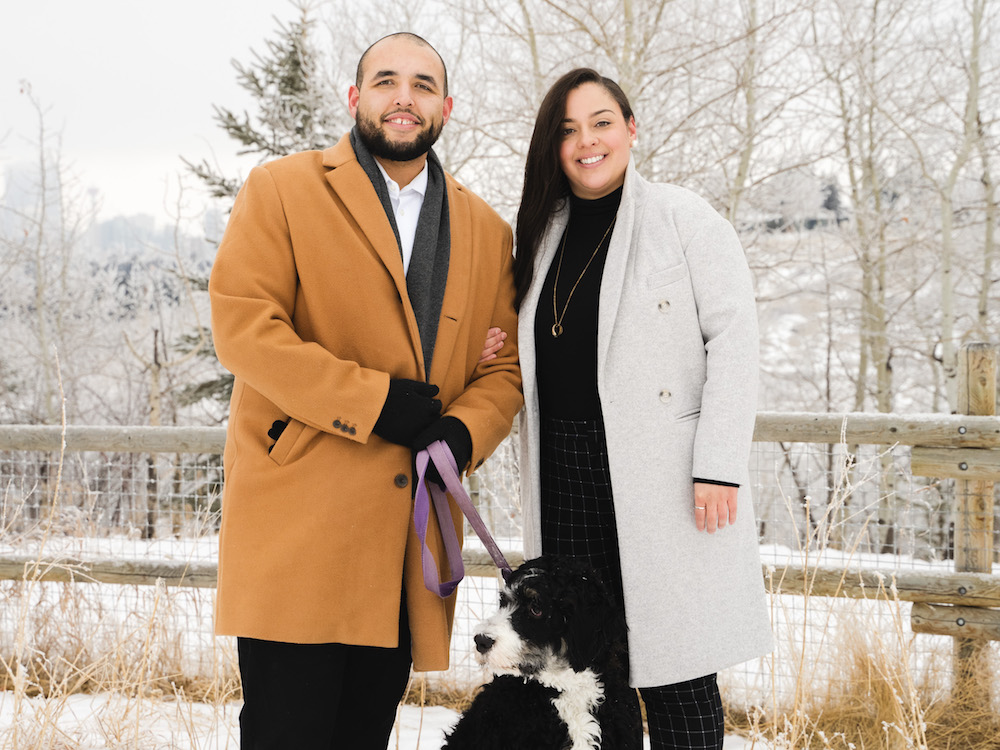 “I am no different than many people in Calgary. I moved here when I was a teen. I watched this city expand around me. It kept changing, it kept growing, and it felt like every year it was different. It took me years to find a home in Calgary. But Ward 8 made Calgary my home,” said Mr. Walcott. “From Currie to the Downtown Core, I found a beauty and life in these neighbourhoods that made me admire everything Calgary had to offer. I saw Ward 8 as an example of the best of Calgary.”

Once elected, Walcott offers a bold plan for his time on City Council. Among his priorities are keeping Ward 8 tax dollars in Ward 8 communities,  more support for Calgarians facing mental health crisis, creative and innovative solutions to our infrastructure problems, a serious commitment to  environmental responsibility, and a real vision of inclusivity that will push Calgary forward. “Ward 8 is the heart of our city. Every Calgary issue is a Ward 8 issue, and vice versa. Ward 8 is at the centre of a vision for this city that will live up to the vision of inclusivity and equity we all know is possible.”

On October 18th, 2021 – join thousands of Calgarians to vote for the future of Calgary.