Reflecting on Truth and Reconciliation 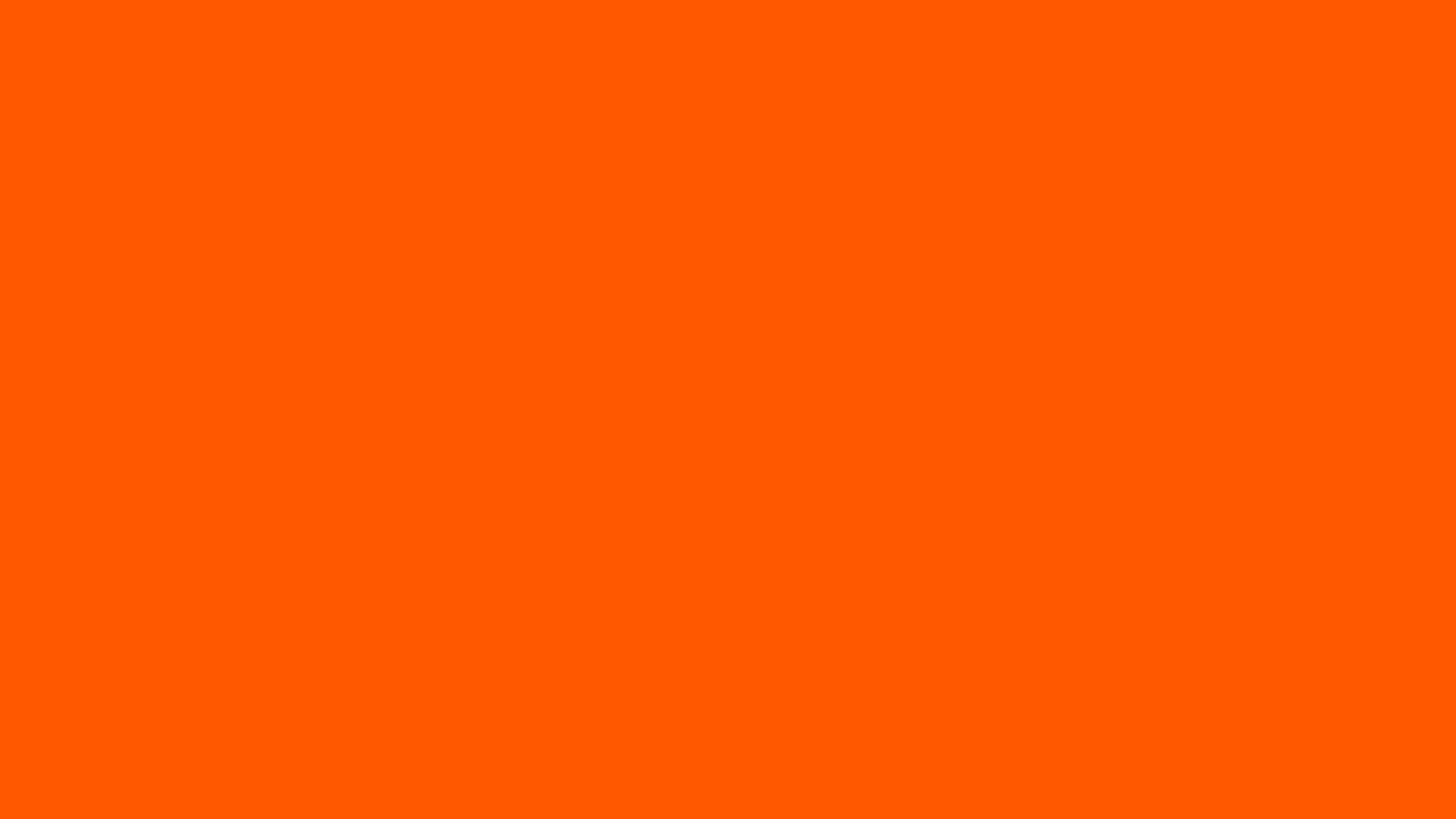 Reflecting on Truth and Reconciliation

Let me be very clear from the beginning, as much as I can learn about the trauma of Residential Schools, I’ll never truly understand it. The trauma is not mine. That has been an important lesson for me.

A few days ago I was asked how I plan to pursue Truth and Reconciliation as a member of City Council. I paused before I responded because questions like this deserve respect. If we are to meaningfully do this work, we must commit to doing it every single day. Full stop. But you’ve heard that before. We’ve all heard the empty platitudes of politicians who make statements of guilt rather than taking action.

This is not that—this is a commitment to continue my pursuit of Truth and Reconciliation.

Five years ago, I was hired by the University of British Columbia to teach an Aboriginal Access University Prep Course. The University partnered with the Ki-Low-Na Friendship Society to find a space for adult Indigenous students to re-enter the classroom in the pursuit of a post-secondary education.

I made many mistakes in that classroom, and I learned a lot, too.

I learned that my own education did not teach me the history of this country. The facts I learned in school did not prepare me to confront systemic discrimination in all of its forms. However, standing in front of those students—some of whom were Residential School survivors themselves—I learned quickly how much work was left for me to do in order to truly become a part of reconciliation here on Turtle Island.

That work continues—as a teacher, as an advocate, as a candidate, as a Calgarian, as a Canadian.

I am a settler on this land. I carry with me privileges that stem from living on stolen land, from broken treaties, and from discriminatory systems and policies built to prevent and deny Indigenous peoples the equality of opportunity so many others take for granted, myself included.

During the summer protests of 2020, my students expressed their fear that when it all calmed down, people would settle back into normalcy and change would never truly happen. My students were worried we’d forget about George Floyd, Breonna Taylor, and Ahmad Arbery the same way we forgot about Philando Castille, Trayvon Martin, and Oscar Grant. I responded with a morbid reality. I told my students, “There will always be more bodies.”

I regret saying it without the sensitivity it deserved, but it was honest, and honesty is sometimes very painful. I said it because I knew it to be true. I said it because I knew that until we truly did the work of healing, there will be more pain. I knew that the shame of our history would ebb and flow with the bodies in the street or in the ground. I knew we’d protest again.

So when the discovery of 215 bodies were made at the Kamloops Indian Residential School, those words echoed in my memory.

Then another 104 bodies were found in Brandon, Manitoba. Another 38 in Regina. Another 35 near Lestock, Saskatchewan. And today we found an unmarked gravesite with an estimated 751 bodies.

More than 10 years ago, the Truth and Reconciliation Commission asked for $10-million to search for, and identify, burial sites across Canada—and was denied by the federal government due to budget constraints. If we had acted upon principles of morality, truth, and reconciliation then, we could’ve begun healing 10 years ago. There are few political advantages in taking the moral high road. The cost of morality is always high. The cost of Truth and Reconciliation is impossible to truly quantify. The cost of doing the right thing should never be reason for inaction.

So when asked how I will pursue Truth and Reconciliation as a member of City Council, I openly acknowledge that I don’t have all the answers and that this work must be done in the spirit of partnership and collaboration as one of many caretakers of this land. However, one thing is true: I will confront these realities—even if they are ugly and shameful and heartbreaking—with the honesty and action they deserve.