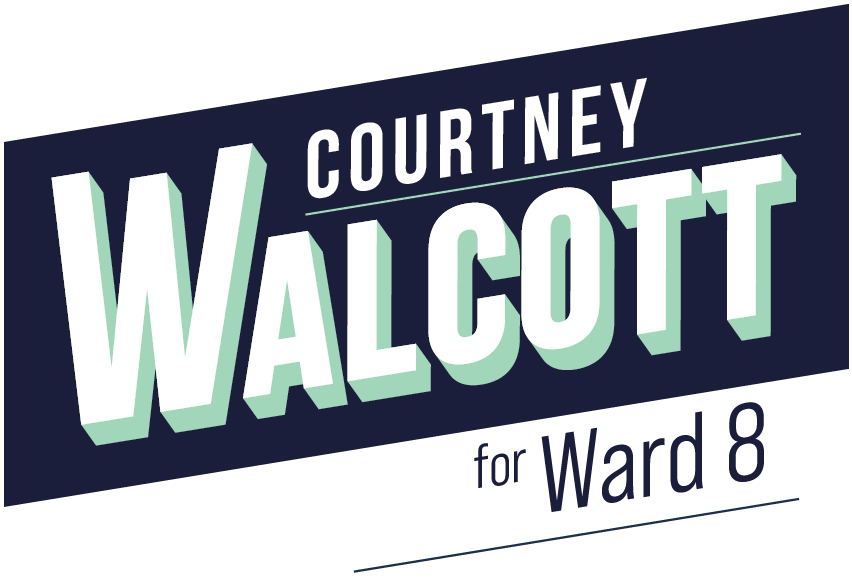 I am running to be your Ward 8 City Councillor

Calgary is a beautiful city, with Ward 8’s amazing neighbourhoods and a thriving culture at its heart. When I speak to my students about their future, I ask them to be unafraid and passionate. I hold myself and this city to that same standard.

I believe that we must be proud of the things about Calgary that we love while being unafraid to challenge the aspects of this city that can be better.

As your City Councillor for Ward 8, I will advocate to keep more dollars in Ward 8 neighbourhoods, find innovative solutions to Ward 8’s infrastructure problems, champion new ideas to rebuild a more resilient economy, stand up for Calgary to other orders of government, fight for action on environmental issues and help realize a vision of inclusivity that will push Calgary forward.

Courtney Walcott is a teacher and basketball coach at Western Canada High School and a community organizer. His life has been dedicated to helping people. His mother was an addictions counsellor who taught Courtney from an early age how to help struggling and vulnerable members of our community.

After his mother passed away, Courtney left Ontario to join his family in Calgary during high school and has found opportunity working full-time ever since. He graduated from Mount Royal University with a degree in history and the University of British Columbia with a degree in education. Courtney previously served as Area Sales Manager for southern Alberta for a major telecommunications company.

Courtney has been a teacher for the past five years. He is currently a teacher and basketball coach at Western Canada High School. Courtney petitioned the Calgary Board of Education to form an anti-racism task force. He was nominated for a Prime Minister's Award for Teaching Excellence by his students. In the community, Courtney helped to bring together 15 community organizations to successfully advocate for $8 million in additional community funding from the City of Calgary. This funding will help address the needs of vulnerable Calgarians. 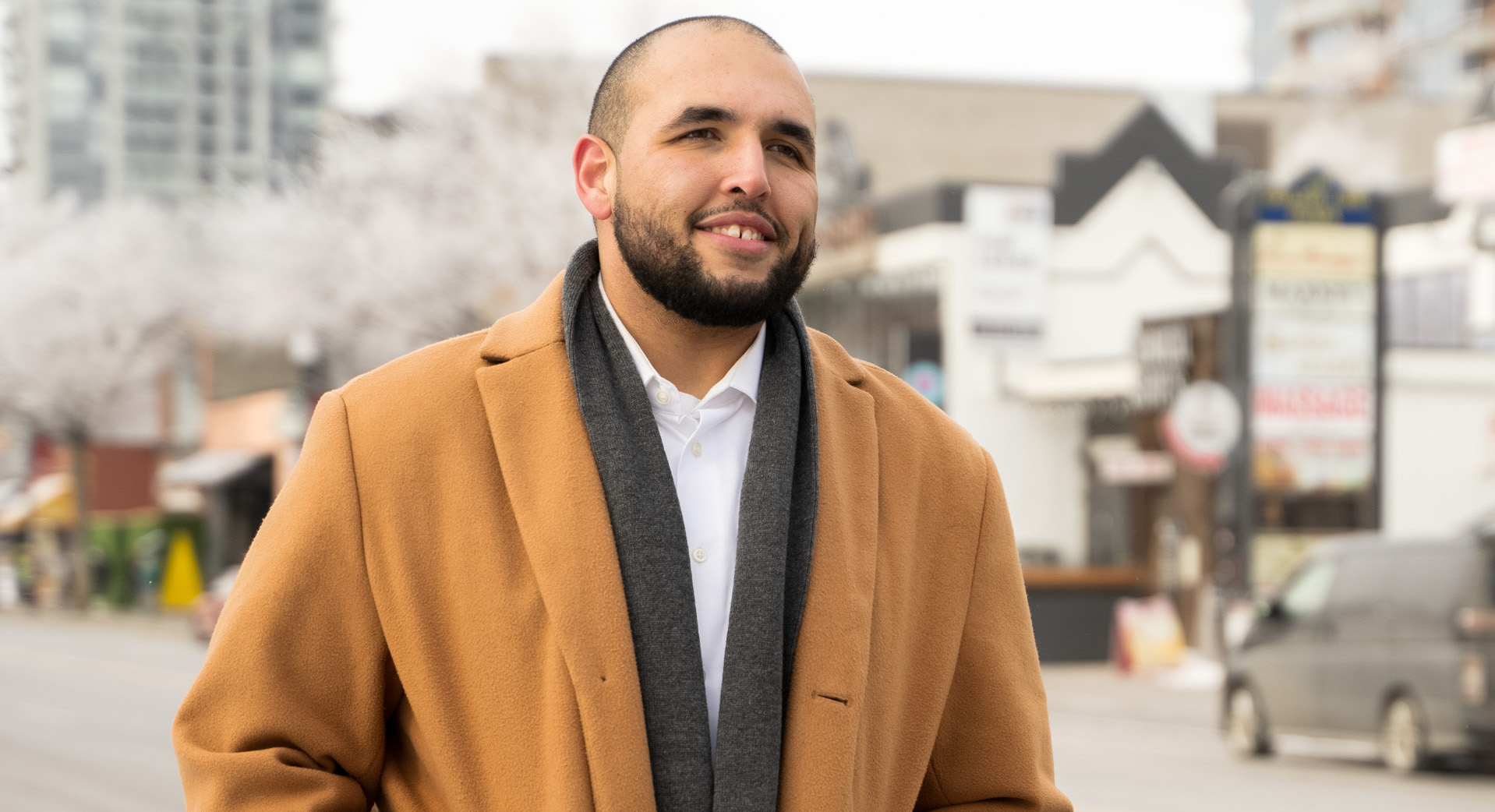